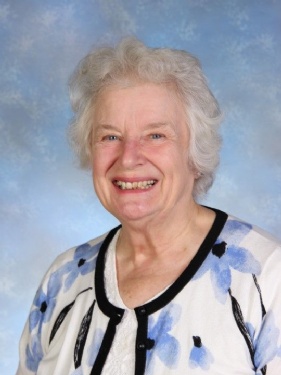 Jenny is an Old Girl of King’s High School along with her sister Linda and daughter Hannah who were also at the Prep. She is a former OGA Secretary, former King’s High parent and former governor, serving for sixteen years between 1996 and 2012. Away from King’s High, Jenny had a career in nursing, culminating in being the Director of Nurse Education in one of the Birmingham health authorities. She has also worked in higher education, holds an MBA and taught management. Since retiring she has studied Art History and recently obtained an MA in West Midlands History from the University of Birmingham and remains fascinated by the history of Warwick and surrounding areas. Latterly, she has assumed responsibility for the school archive and has co-written a History of King’s High and Warwick Prep.

‘I feel very honoured and proud to be a Landor Association Fellow and would like to thank the Association for nominating me. Having been involved with a variety of aspects of school life over the years I hope to continue to make a contribution to the school community in this role in the future.’